Masskara Festival: Happiest and most colourful festival in the Philippines 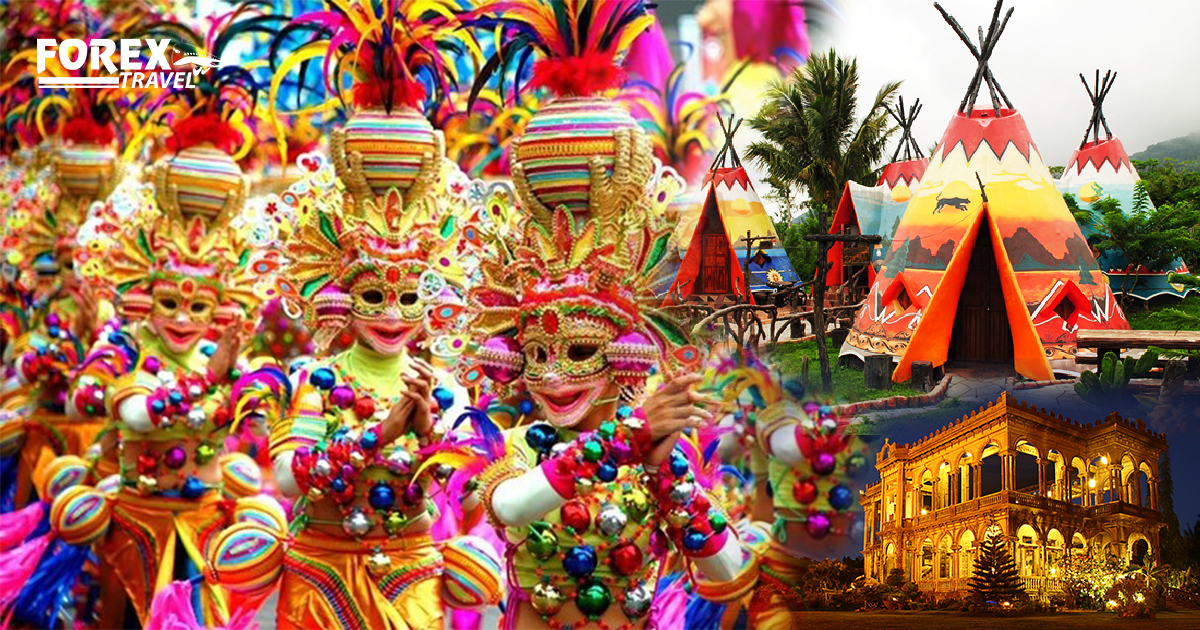 MassKara Festival the annual festival in Bacolod City with highlights every fourth Sunday of October with street dancing, people in colorful costumes, masks and headdresses. Bacolod City invites you to the “happiest and most colorful festival in the Philippines.”

How to get to Bacolod City.

From Bacolod-Silay Airport, you may take a taxi directly to you Bacolod City or your hotel, if traveling on a budget you can also take a shuttle to Bacolod City cost 100 – 150 pesos per person.

Bacolod City is also accessible by sea from neighboring cities and provinces, if it is too expensive to go to Bacolod directly via plane, you may opt to take a flight to nearby Iloilo City and travel to Bacolod via seacraft.

Hotels and other accommodation are usually booked months before October during the much awaited Masskara Festival so if you are looking for alternative accommodations, you can try at hotels, resorts and inns in nearby cities of Silay, Talisay, and Bago. You may contact us here at Forex Travel Australia to give you promos and great deals when booking a room during the festivities, else you may also take a look at the listings available on Agoda.

Below are some of our recommended hotels and resorts in Bacolod and nearby cities.